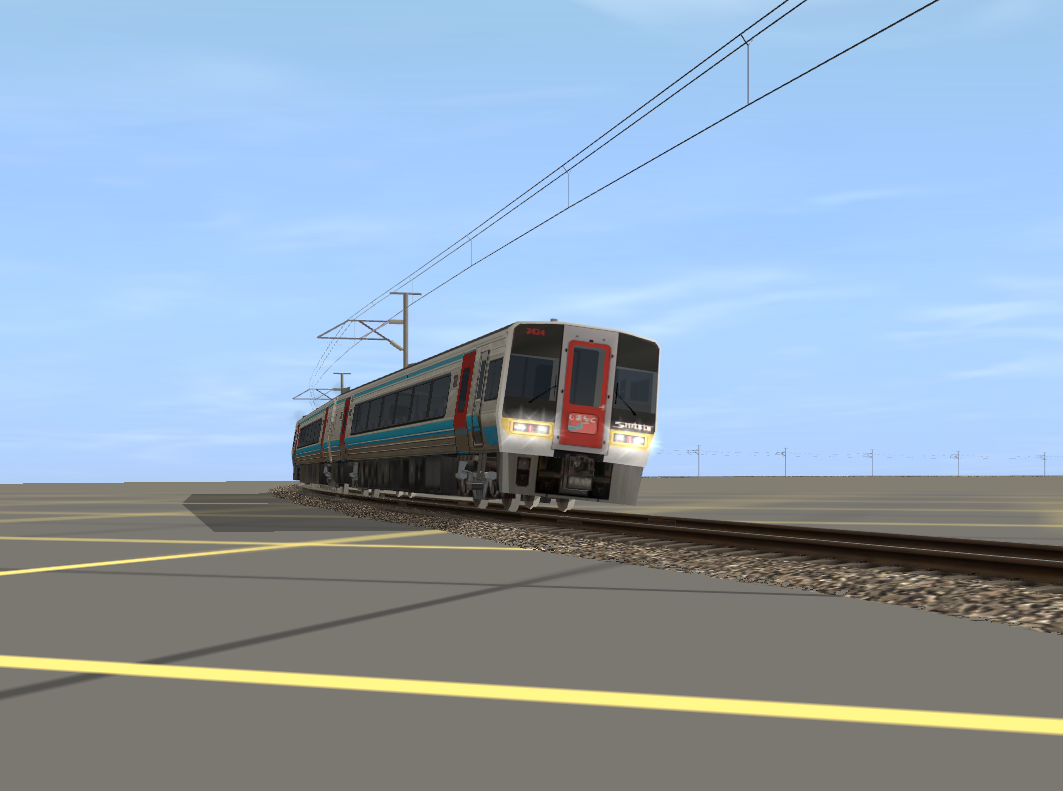 The N2000 Series was introduced in 1995 as an improvement of the 2000 Series, specially designed for the Kotoku Line (Takamatsu-Tokushima) and based on the Chizu Express Railway HOT7000 Series, introduced the year before.

Unlike the standard 2000 Series sets, these did not have aereodynamic front cars, but could still operate in multiple-unit working with standard 2000s nonetheless.

A pre-production set formed by cars 2424 and 2458 was delivered in 1995, with a liviery largely resembling the 2000s one, but with red accents (particularily the doors).