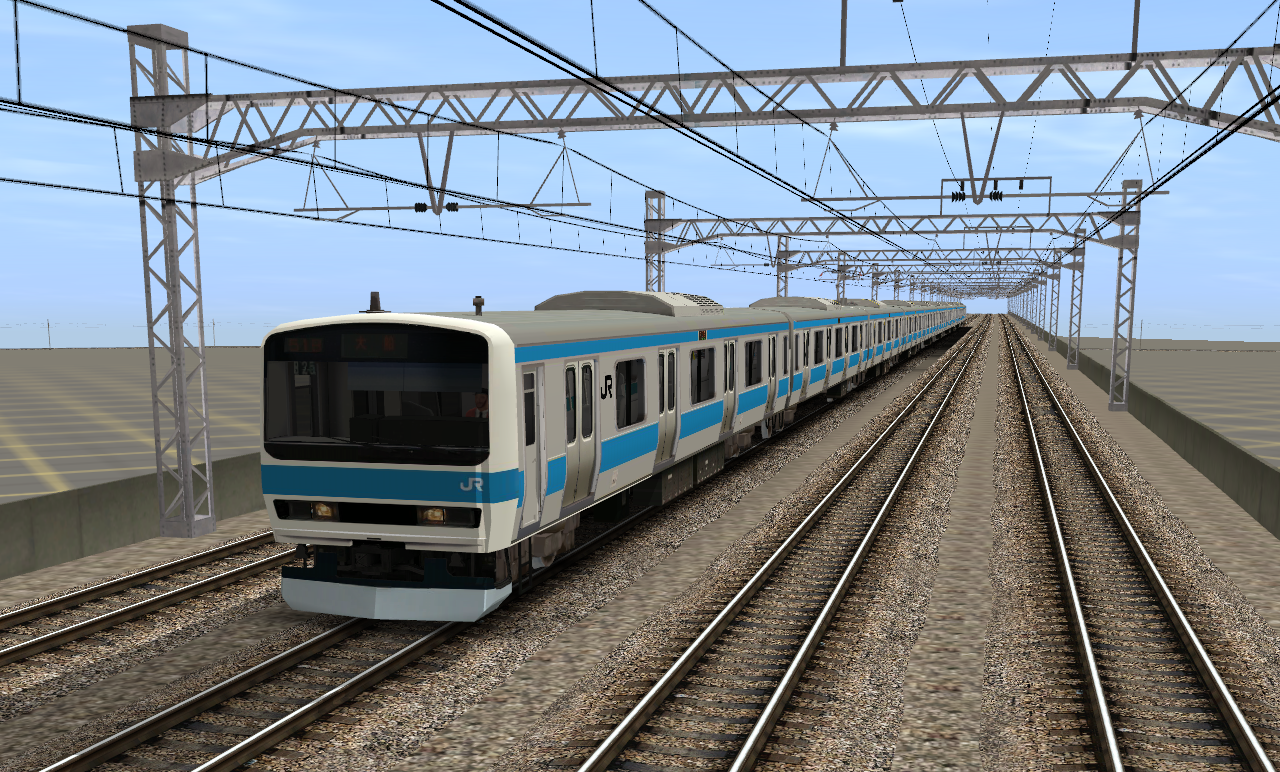 In 2001,  two 209-500 Series sets were transferred from Mitaka depot (Chuo-Sobu Line) to Urawa depot, to supplement 209-0 Series trains during the renovation works of the Keihin-Tohoku Line (wich, among other things, were in preparation for the D-ATC system, wich was enabled in 2004), followed by three more in 2006, to replace the three 209-900 Series prototype sets of 1992.

By late 2009, no 209-500 Series trains no longer operated on the Keihin-Tohoku Line, and the retirement was finally formalized when the last set was moved from Urawa depot on the 24th January 2010.