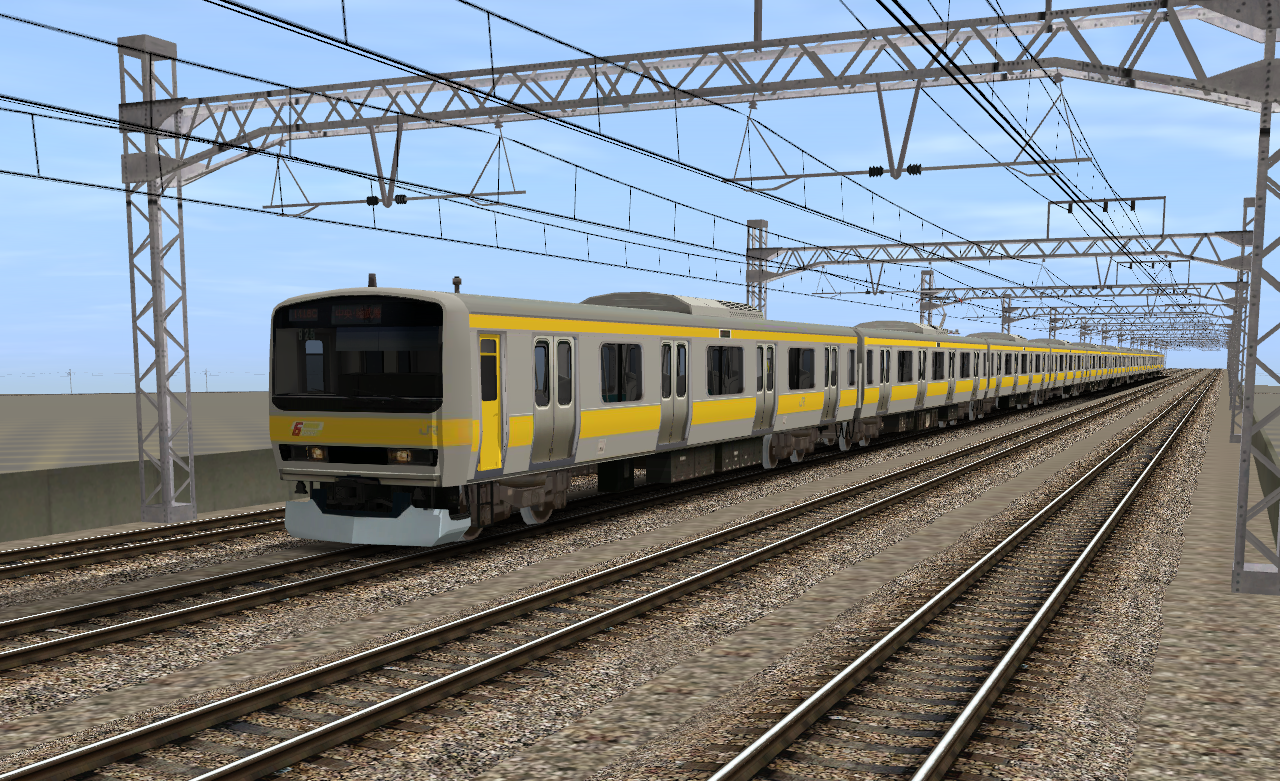 Based on the prototype E231-900 Series, the first 43 sets of the full-production E231-0 Series, JR East’s new standardized design for the Tokyo Area, were introduced on the Chuo-Sobu Line in March 2000, replacing older 103 Series and displacing the 201 and 205 Series to less heavily utilized lines and completing a much needed rolling stock standardization on the line.

With the E231-500 Series being displaced (by the E235 Series) from the Yamanote Line starting from 2014, they were refurbished and transferred to the Chuo-Sobu Line, displacing E231-0 Series sets, some of wich were reformed into 8-car sets and transferred on the Musashino Line, and other were converted into 4-car E231-3000 Series sets for use on the rural Kawagoe and Hachiko Lines from 2017 onwards.