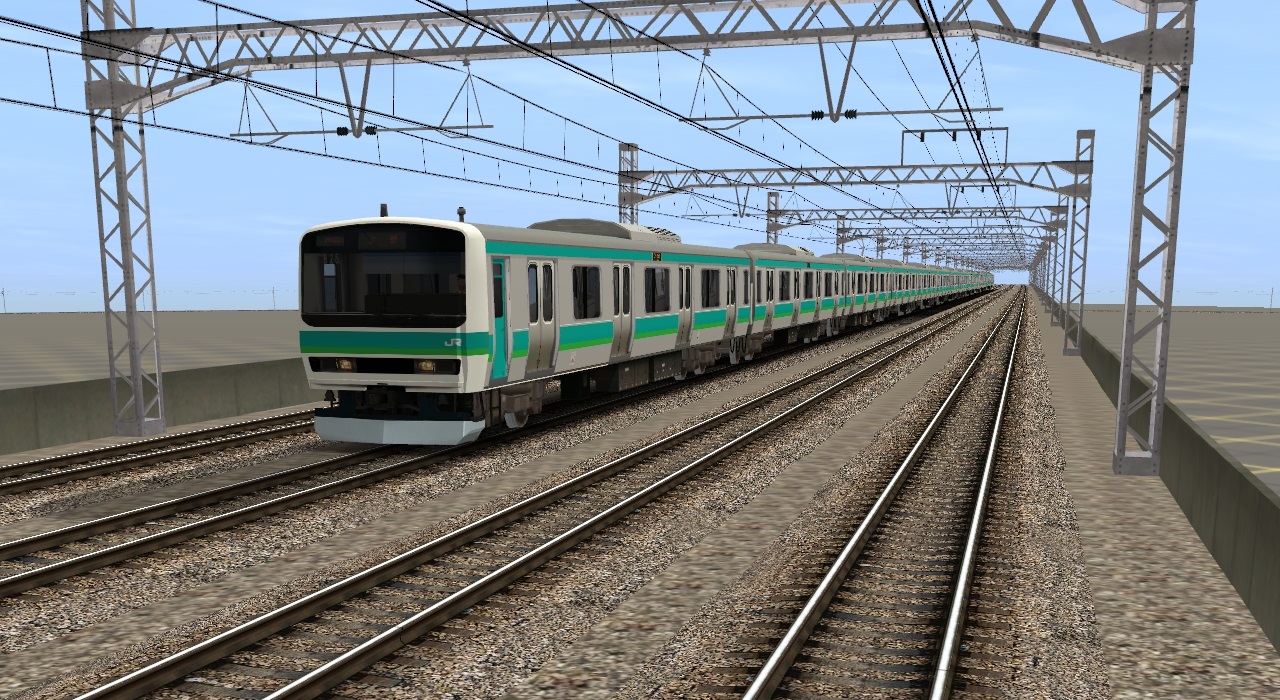 Another line in need…

A replacement was urgently needed for the 103 Series, so in 2002 the Joban Line became the second to recieve the brand-new E231-0 Series trains (the first being the Chuo-Sobu Line), and the first to use them on skip-stop rapid services.

Formerly terminating at Ueno, with the opening of the Ueno-Tokyo connector line in 2015, some Joban Line trough-service E231-0 Series trains now terminate at Shinagawa station.

At present there are no plans to replace the E231-0 Series on Joban Line duties.