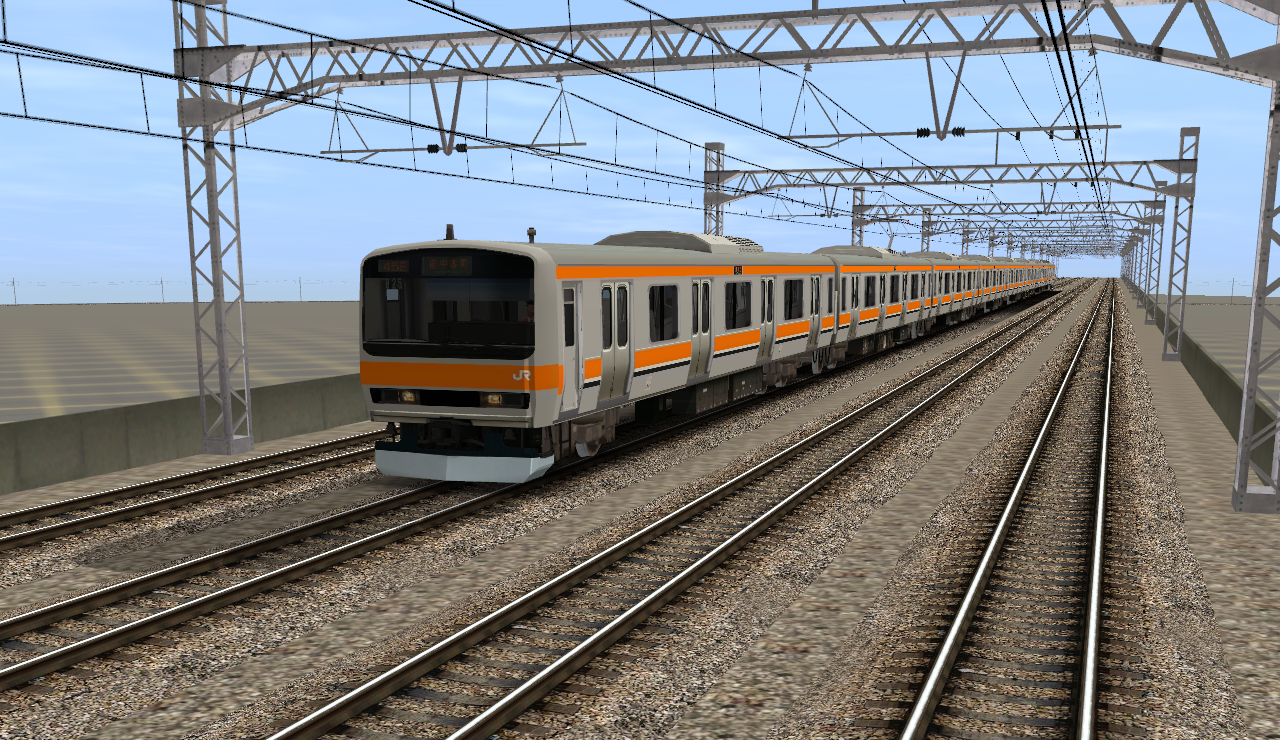 The introduction of the E235 Series on the Yamanote Line in 2015 led to a cascade-replacement of rolling stock on most of JR East’s Tokyo network lines.

The surplus E231-0 Series sets from the Chuo-Sobu Line were reformed into 8-car sets and moved to the Musashino Line starting from 2017, with the aim of replacing the last remaining 205-0 and 205-5000 Series (205s refurbished with IGBT-VVVF inverters) sets.

At present there are five sets in service on the line, with more to come.