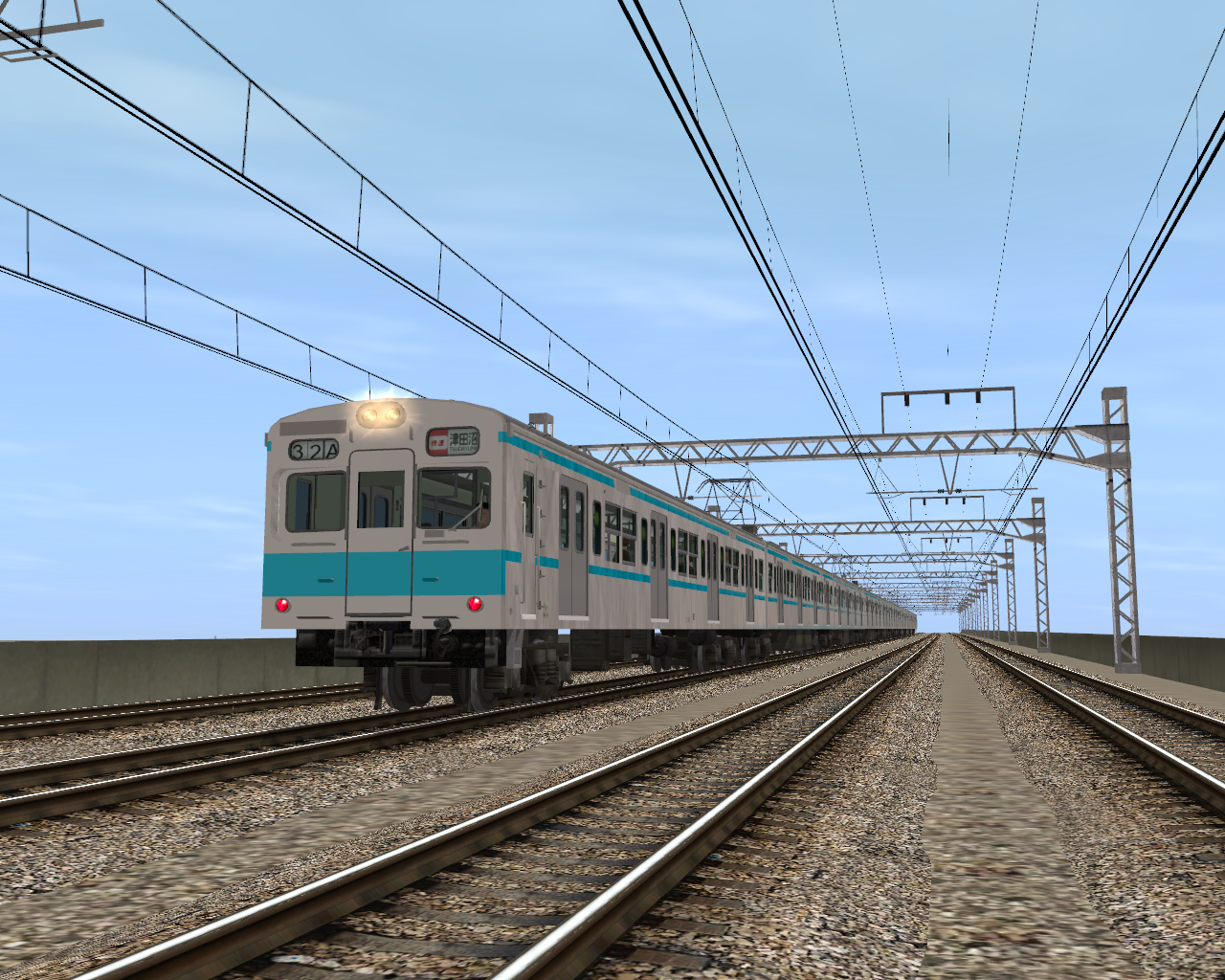 Back to the drawing board

The 103-1200 Series was introduced in 1970 for inter-running services on the TRTA Line No.5 – Tozai Line, as a cheaper alternative to the aluminium-bodied 301 Series trains introduced in 1966 (themselves based on the 103 series design).

They were an improved version of the 103-1000 Series, built at the same time for inter-running services on Line No.9 – Chiyoda Line, but unlike the 1000s wich were fitted with the ATC-3, the most modern system at the time, the 1200s were fitted with the older WS-ATC in use on the Tozai Line.

All sets were assigned to Nakano depot.

Originally painted with a yellow line (to match the Chuo-Sobu Line colour), they were repainted to the Tozai Line light blue in 1989, and in 1991, they were reformed into 2 10-car sets and one 5-car (wich ran connected to a 5-car 301 Series set).

A common fate with the 301 Series

The 1989 color change was made to avoid people mistaking the then-new and above-ground-only 205 Series (wich entered service on the Chuo-Sobu Line in the same year) for an inter-running train.