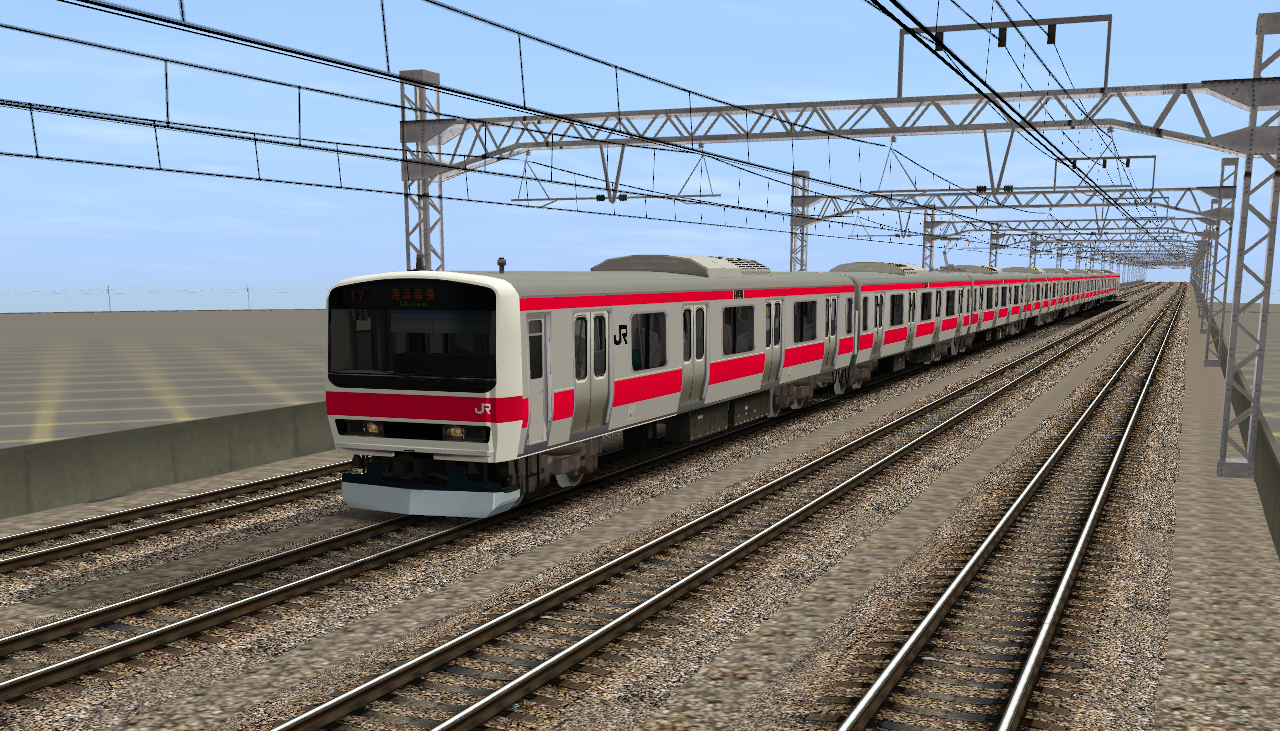 A brief interlude along Tokyo Bay…

The 209-500 Series was introduced on the Keiyo Line on the 1st December 2008, when the first of four sets transferred from the Keihin-Tohoku Line started operations, supplementing 201 and 205 Series trains (transferred from the Chuo-Sobu Line in 2001).