Formed in 1975, ACT was the result of the reorganization and merging of all the pubblic transport companies (both road and rail) operating in the province of Reggio Emilia. Specifically, the company inherited it’s railway network from the old “Ferrovie Reggiane” company.
In 2009, railway operations were transferred to the regionally-owned FER company and in 2012, urban busses and trolleybusses operations were handed over to the SETA company. As of today, ACT only operates interurban busses.

A small railway company connecting Bologna station to the town of Vignola with a single-tracked, electrified railway line. Originally opened as the Casalecchio-Vignola Line in 1938, passenger services were operated by the ATC company until 1967, when they were abandoned.  The line continued to be operated for freight trains only until it’s definitive closure in 1995.

It was modernized and re-opened in 2003 (with trains now running to Bologna Centrale station) as part of Bologna’s metropolitan railway service. It was operated by a newly-formed company, the Bologna-Vignola Railway, wich was nicknamed “Suburbana” (“Suburban”) due to to the scope of it’s services. In 2009, the Bologna-Vignola Railway was absorbed by the Ferrovie Emilia-Romagna. 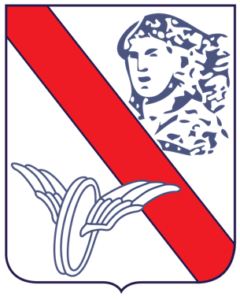 The SEPSA (Società per l’Esercizio di Pubblici Servizi Anonima – “Anonymous agency for the operation of pubblic services”) operated a 56Km-long network composed of two parallel partly-single-tracked and electrified lines serving the western part of Napoli, running from Napoli-Montesanto station to Torregaveta. In 2012 it was absorbed by the EAV company.

Formed in 2005 with the restructuration of the Alifana Railway, MetroCampania NordEst operated the single-tracked and non-electrified Alifana Alta (“upper Alifana”) railway and the Napoli-Aversa “Arcobaleno (rainbow)” Line, Italy’s first “rapid railway” (a suburban or a regional line built to subway standards). In 2012 it was absorbed by the EAV company. 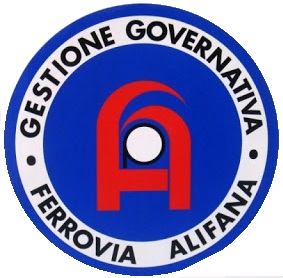 FSE operates in the extreme-south-east of Italy, connecting Bari, Brindisi, Taranto, Lecce, Gallipoli and Otranto with a 474Km-long network, until very recently completely non-electrified. Originally formed in 1931 as a merger of several debt-ridden local railways, FSE quickly became one of Italy’s most important regional railway companies. In more recent times, FSE has been plagued by a dreadful mismanagement, corruption and other issues, ending in bankruptcy in 2015. One year later, the company was de facto absorbed by Trenitalia, becoming in practice a division of the latter.